Signs and Symptoms of Leaky Gut You May Recognize | Part One

Symptoms of a leaky gut do vary, but there are signs that tend to be consistent across many symptomatic individuals.

If the leakage is minor, symptoms will generally be confined to the gastrointestinal (GI) tract. Such symptoms include bloating, gas and cramps. More significant leaks are more likely to produce body-wide symptoms, including fatigue, joint pain, rashes, respiratory issues, asthma, and autoimmune conditions.

Here are three signs and symptoms you’ll recognize if you have Leaky Gut Syndrome. Next week, we will provide four additional signs. 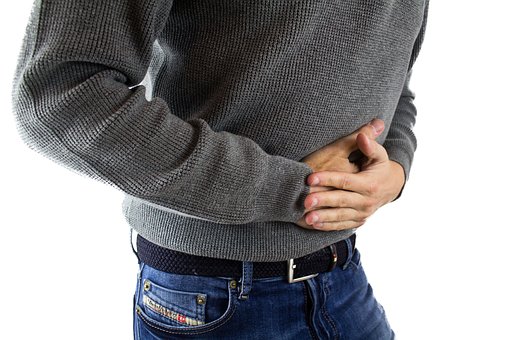 1. Food Sensitivities
People affected by food sensitivities oftentimes find that leaky gut is to blame. Because of the onslaught of toxins that enter the bloodstream, the immune systems of people with intestinal hyperpermeability are on overdrive mass-producing various antibodies, which makes their bodies more susceptible to antigens in certain foods (especially gluten and dairy).

Another study suggests that, for Crohn’s disease patients, leaky guy is prevalent in a majority cases and even up to 10% – 20% of their “clinically healthy relatives,” which suggests a likely genetic component.

3. Autoimmune Disease
The key to understanding how Leaky Gut can cause an autoimmune disease is through the research done on a protein known as “zonulin.” When the finely tuned zonulin pathway is deregulated in genetically susceptible individuals, both intestinal and extraintestinal autoimmune, inflammatory, and neoplastic disorders can occur.”